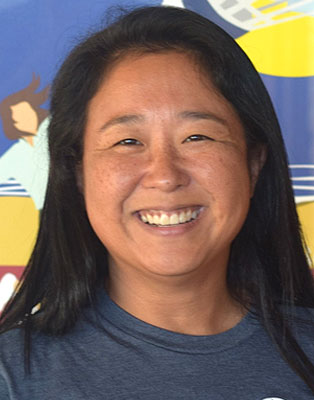 Yuko enjoys combining travel with badminton and feels fortunate to have played in pro tournaments with some amazing partners. She stays busy off the court with three teens and teaching in the nursing program at El Camino College. 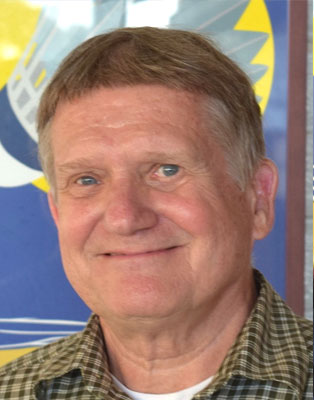 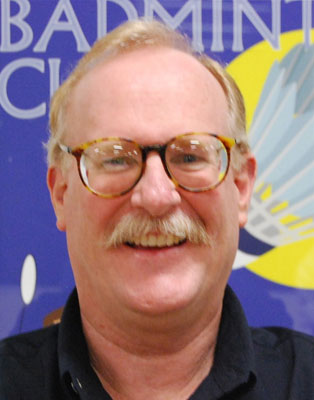 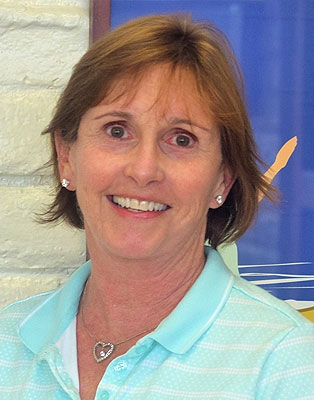 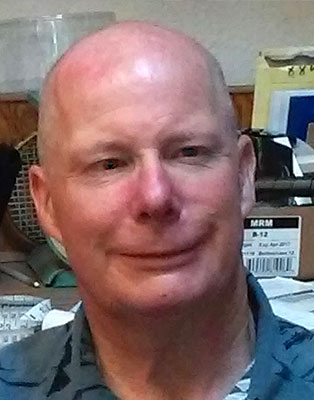 Dean has  been a badminton club member his entire life.  He grew up in Manhattan Beach and aside from some time in South America and the Inland Empire, he has lived in Manhattan Beach.
Dean teaches at CSUDH part time and
fishes via Kayak and shore.
He and his wife have walked all over the South Bay from their home near Pollywog Park as far as the Queen Mary and back and most points in between. Dean has been a member of every USA team and event except the Olympic Games in the sport of badminton. He serves as President of HL Corporation. 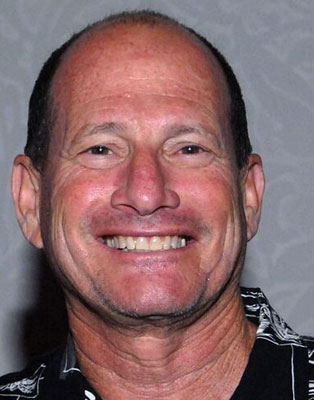 David started playing badminton in a Physical Education class at ASU in 1972 and quickly advanced to letter as a varsity badminton player from 1974-1977. He won the men’s singles title at the Arizona State Open in 1978 and 1979. He coached the ASU badminton team in 1977-1978 where he led both the women’s and men’s teams to national titles. He graduated ASU with a K-12 teaching credential specializing in Exercise Physiology and Biomechanics.
After graduating, David moved to Manhattan Beach, CA where he has been involved with the Manhattan Beach Badminton Club for 38 years helping the MBBC junior development program. He served as the Junior Badminton Chairman in 1983 and 1984 and chaired the US Junior Nationals. He served as a player and head coach to bring the first-ever US badminton team to the Maccabi Games in Israel in 1985 which took home the team Silver medal. Individually he also won the Silver in men’s singles. More recently, along with his wife Cindy, they have coached the Mira Costa High School Badminton Team in 2015 and 2016. In 2016 the MCHS badminton team took 2nd Place in the CIF-SS. 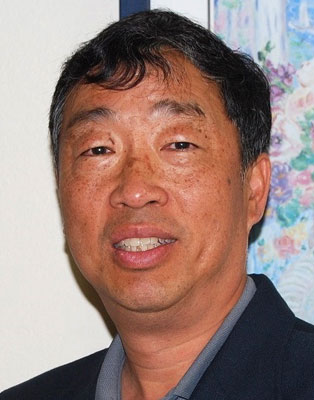